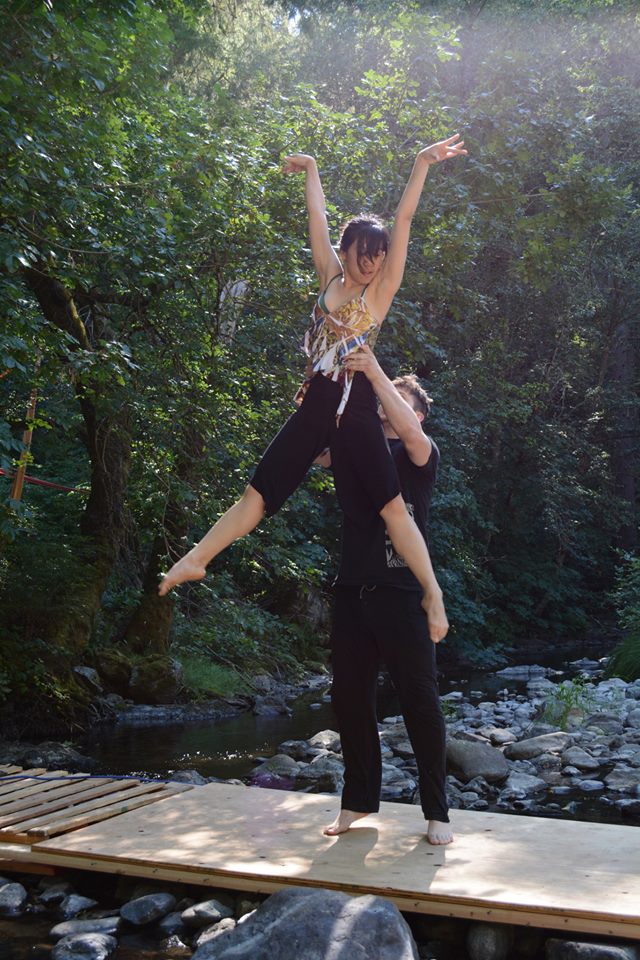 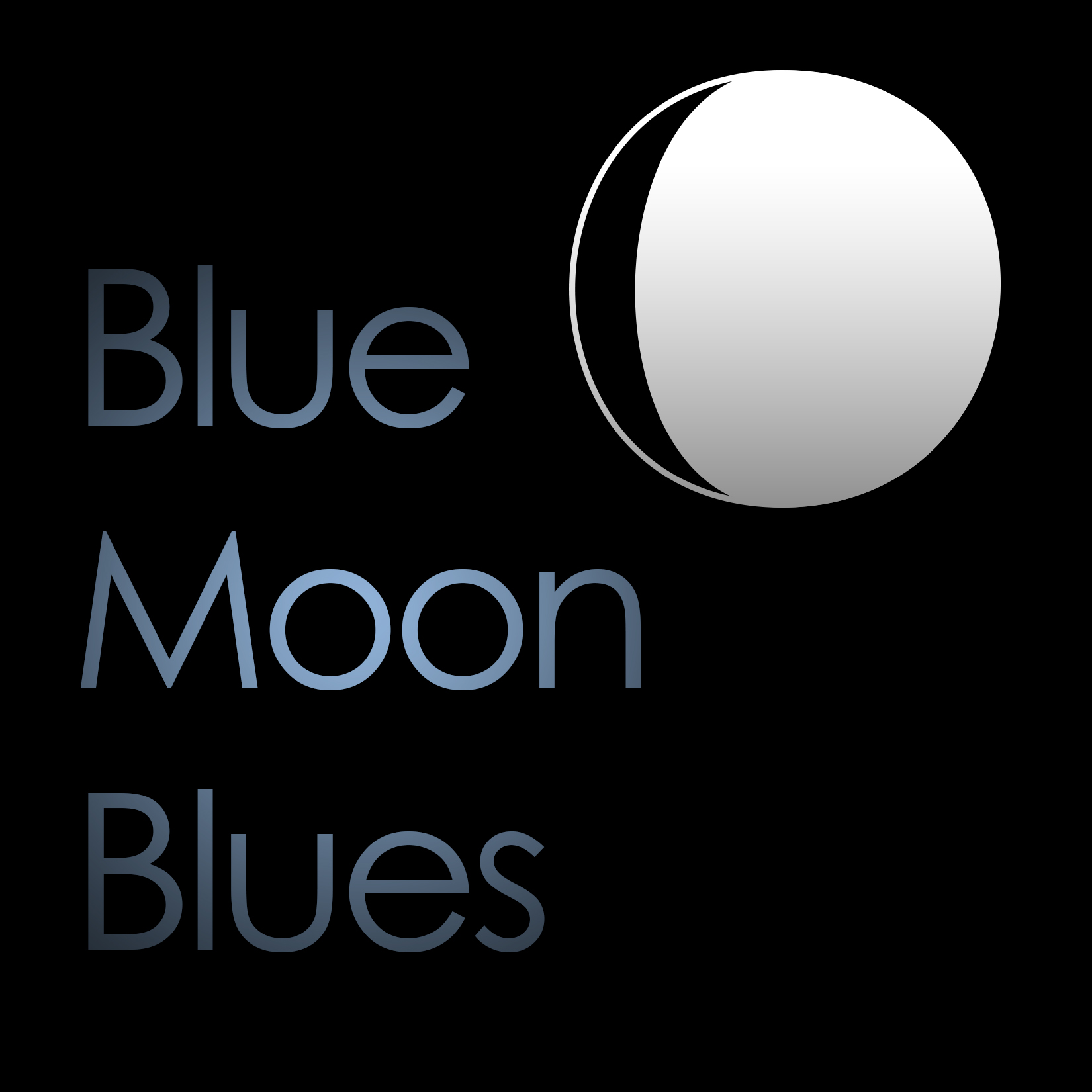 One Weekend to LEVEL UP Your Dance!

Realize it or not, we all have one goal in dance:  That anyone we’ve danced with in the past will say “Yes” when asked the next time.  Whether you compete, teach or just attend when you have a free night, no one wants to be the person who gets turned for a dance, or worse, gets a half-hearted “okay” when they ask.  No one wants to be a pity dance.

Luke and Jeannie are will help get your dance to the next level.  A modular approach: Musicality.  Connection. Lead/Follow.  Solo. Approachable for the beginner and technical for the advanced.

The Way that you you do it.–> RESULTS

Constant improvement.  In Dance.  In Teaching.

Luke and Jeannie have more than 30 years combined experience in over 15 dance styles.  Traditional and Modern.  Solo and Partnered.  They have competed nationally and internationally. They’ve taught in 9 countries around the world.  Constantly refined approach.  They bring the best and latest teaching techniques to their students.

Luke found his way to dance from an unexpected place.  Greco-Roman Wrestling.  After a particularly humiliating defeat at the hands of one of his regular opponents, he asked his coach (a former Olympic Hopeful) what he could do to improve as a wrestler.  His coach’s response was unambiguous.  He said, “Luke, your foot work is terrible.  You should take some dance classes or something.”  Being coachable (the highest virtue a student can have in Luke’s opinion), he did.

Luke discovered swing dancing at the Wabasha Street Caves (a notorious prohibition era speakeasy that was a regular haunt of Public Enemy No. 1, John Dillinger).  Soon he was spending more time on dance than on wrestling.  Within three years, throwing guys in a gym became throwing girls in a dance club and wrestling’s loss was dancing’s gain.  Luke still uses body mechanics he learned as a wrestler to illustrate good dance technique in his classes.

Jeannie is something of a mystery.  Shadowy whispers of a follow for whom gravity was a mere suggestion, rather than an absolute reached his ears before Luke ever met her.

Her easy going manner and understanding of Blues, Ballroom and Argentine tango have given her a command of dance possessed by few others.  Her style can best be described as Crouching Tiger, Hidden Tango.

Summer 2013, fate took a hand when they were introduced by a mutual acquaintance at a dance in downtown San Francisco. Luke’s grounded style and Jeannie’s ability to rise above (quite literally!) the other dancers created an explosive combination at once powerful and delicate.  Greater than the sum of its parts.

If you want to be the partner other people can’t wait to dance with, if you want to do better in competitions or if you just want to be better than you are today: Invest one weekend in the improvement of your dance.  Space is limited, get your pass today.