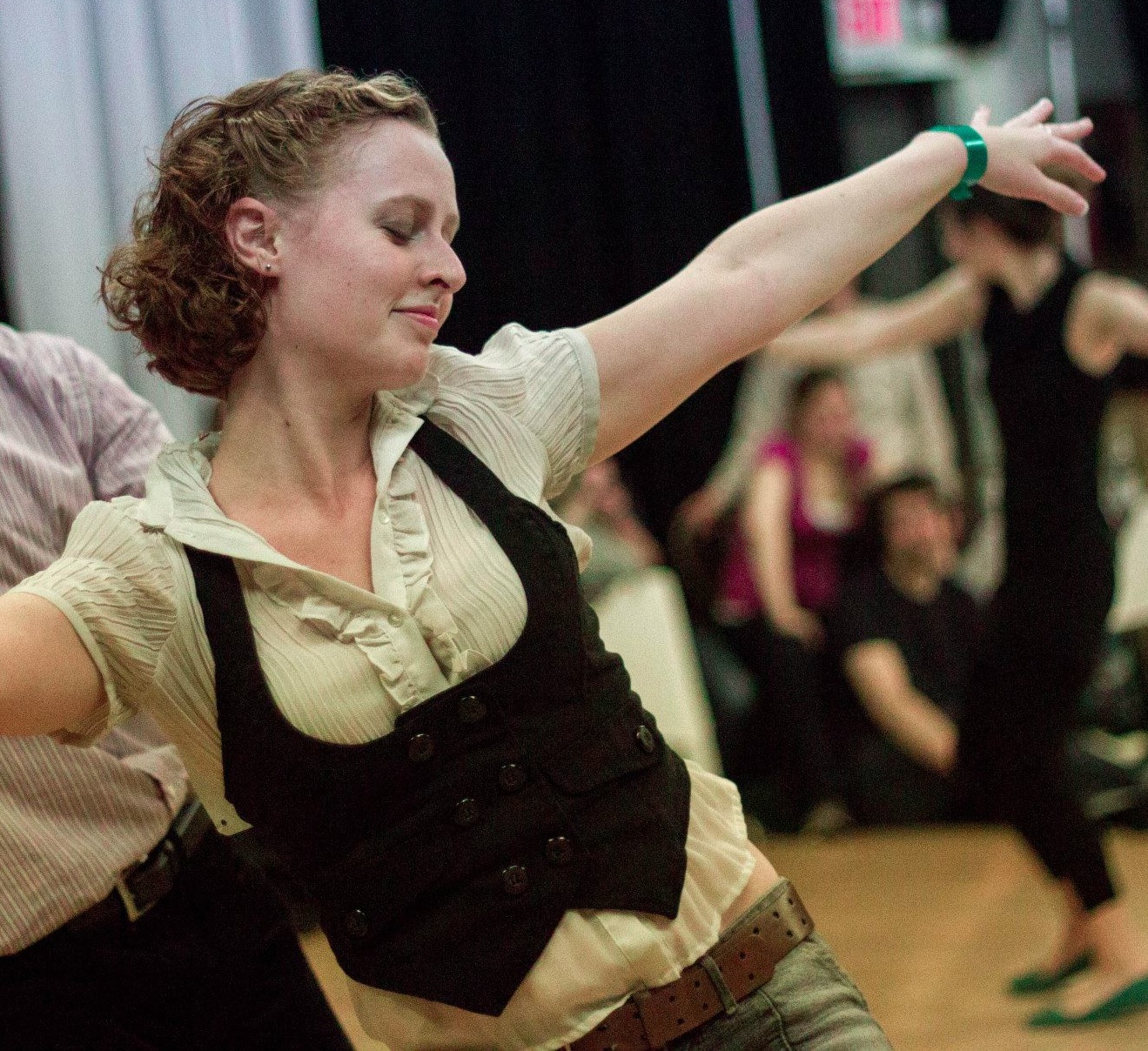 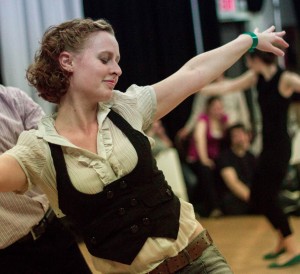 Nicole has been a dancer her whole life. Ten years of classical ballet ended when she went to college in a small town with no studio. But fate would not let her stop dancing that easily. She soon discovered a weekly swing dance at her university where she picked up east coast, west coast and lindy.

Four years later she was finally introduced to her local blues scene. She fell in love at first dance with this unique style that combined creativity, freedom of movement and a strong dance connection with her partner.

Over the last four years, she has become a prominent blues DJ, teacher and organizer both for her local New Mexico scene and around the country.

Luke has been dancing Lindy Hop since 1996, and didn’t realize he was a Blues Dancer until he attended Mile High Blues 2010.  After attending Mile High Blues, Luke has been immersing himself in the national blues scene and has been seen organizing Blues Fusion dance weekends in Denver, Colorado on multiple occasions.

Over the last two years he has been teaching around the country and just returned from a Blues Workshop in Paris, France.

As a teacher, he looks for the “Aha!” moment when a student’s face lights up as they get a concept they didn’t understand before.

Luke and Nicole Dancing Together at Overstreet Dance Gallery after the 2012 September Morning After Workshop.