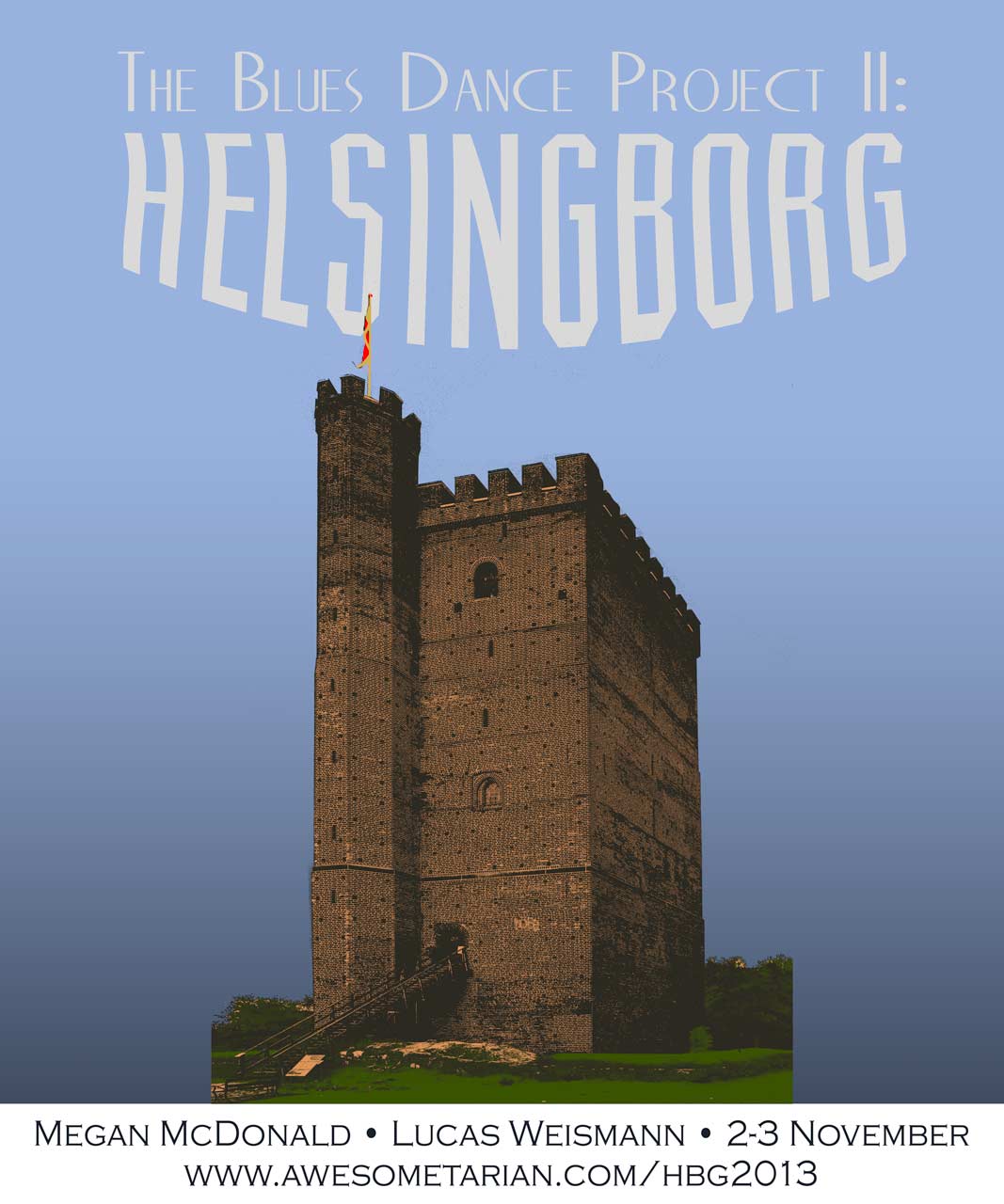 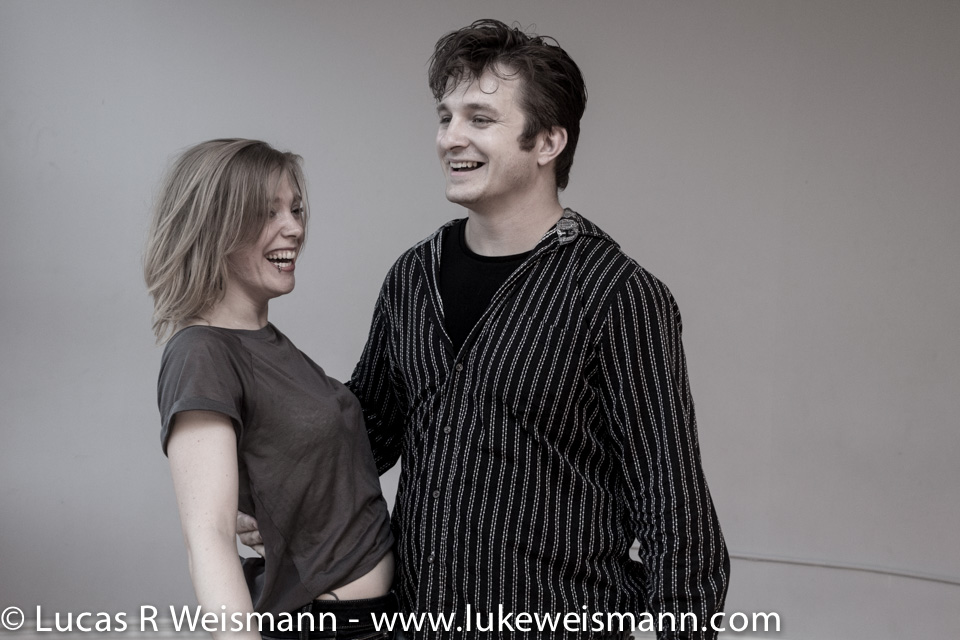 Megan has a way of helping to inspire and generate excitement in students that can best be described as infectious.
In fact, she has done such a good job of this over the years that her first blues dance scene (Aberdeen) has metastasized and started to form satellite scenes all over Scotland, England, The Netherlands and even Canada. Many times without her direct involvement.
She’s also the founder of the Blues Workshop Livin’ The Blues – Scotland’s traveling Blues dance festival.

Lucas has been dancing for the last 17 years and has a way of teaching dance that helps students to develop good technique, grow their skills at making the dance their own and having fun at the same time.  He’s been on the road since January and has not slowed down at all in his passion to bring people to Blues Dancing.  In fact, he by the time he returns home, he will be only 15 days shy from having been on the road for a full YEAR without going home.  In that time, he’s been honing his dancing and teaching skills, working with as many top-level instructors as possible so that he can bring the very best to his students.